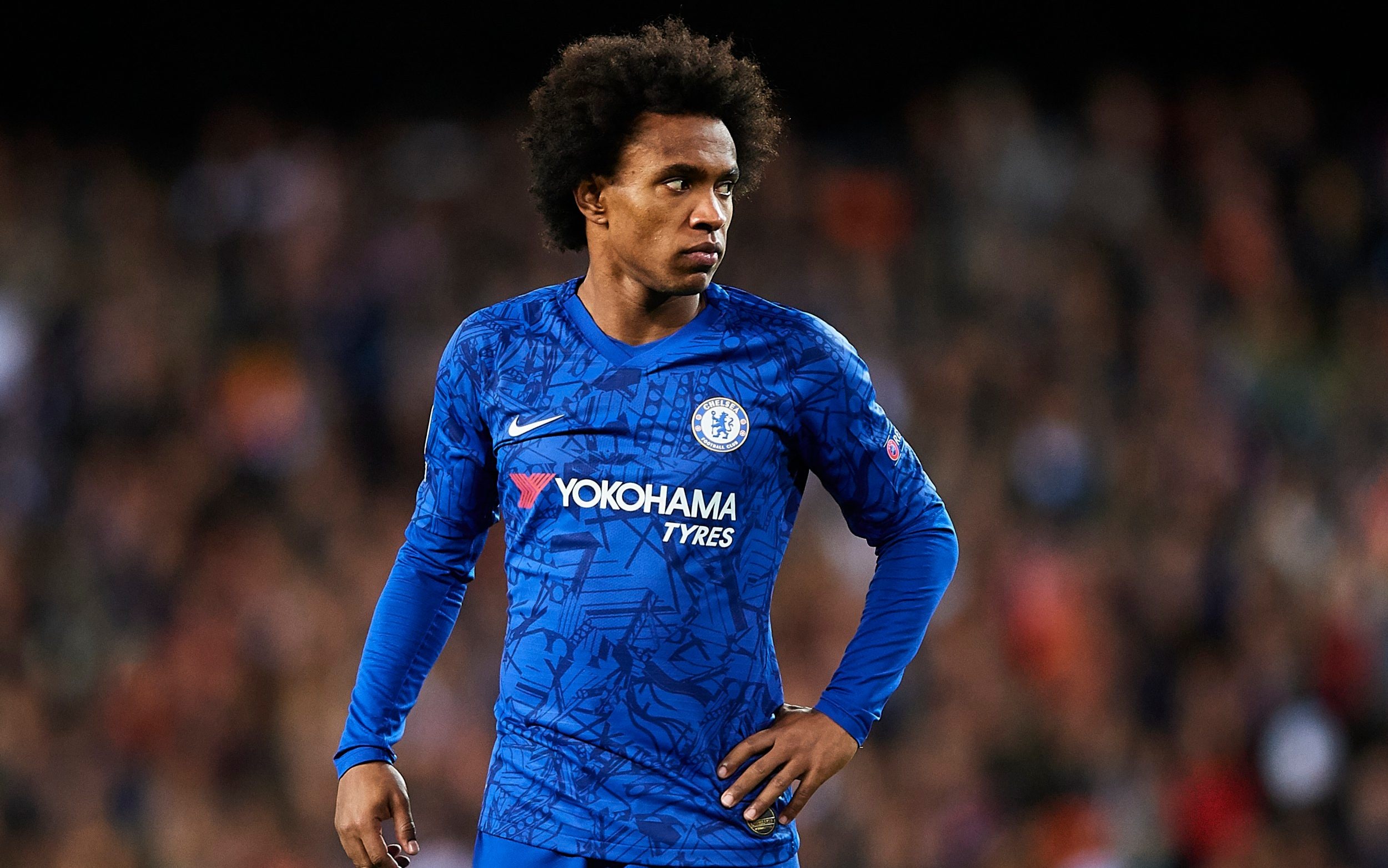 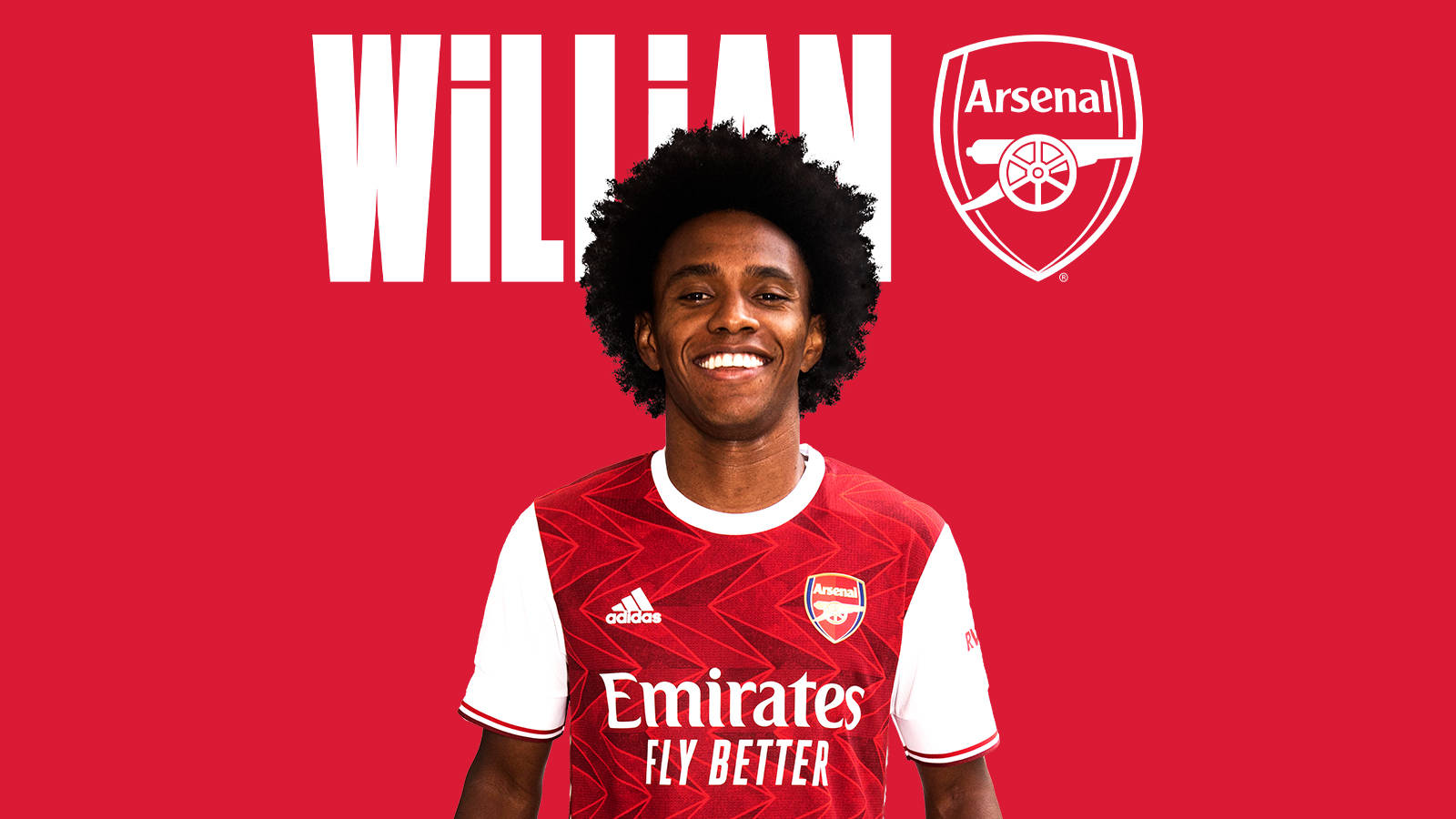 The 32-year-old moved to the Emirate at the end of his contract after seven years at the Chelsea.

Chelsea offered him two years deal, but the Brazilian wanted more, and Arsenal stepped in by offering a three-year contract last week.

Willian made 47 appearances for Chelsea in all competitions and finished the season in fine form, with four Premier League goals after the restart taking his tally for the season to nine.