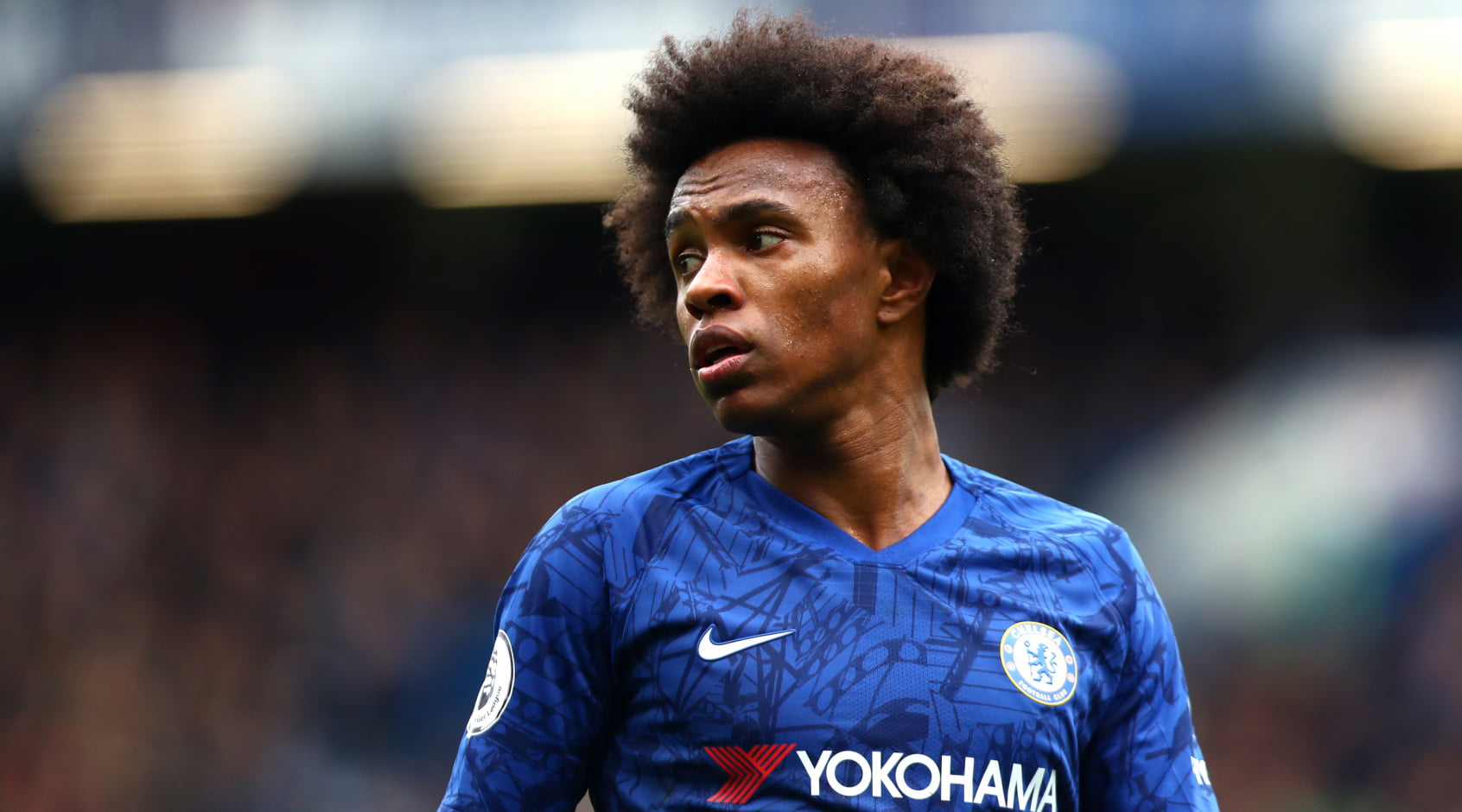 North London side, Arsenal, have made a formal three-year contract offer to Chelsea playmaker, Willian.

According to Sky Sports, the Brazilian international would earn more than £100,000-a-week at Emirates.

The winger will be a free agent once the Blues conclude their Champions League campaign this month, and has the option of joining Arsenal.

The Gunners are in the best position to sign the 31-year-old play-maker, with the club manager, Mikel Arteta having offered Willian a deal which runs until 2023.

Arsenal is trying to seal a deal with Willian as it also prepares to lay off 55 staff.

Arsenal in a statement released on Wednesday said that the decision to cut jobs is necessary because of the effects of the COVID-19 pandemic on the Gunners’ finances.

“In line with other football clubs and many other businesses operating in the sport, leisure and entertainment arena, we have been impacted directly by COVID-19,” the Arsenal statement read in part.

“Our main sources of income have all reduced significantly.”

“Our aim has been to protect the jobs and base salaries of our people for as long as we possibly can. Unfortunately, we have now come to the point where we are proposing 55 redundancies.”

BBNaija: I Don’t Snatch Men, They Rush Me – Nengi (Video)