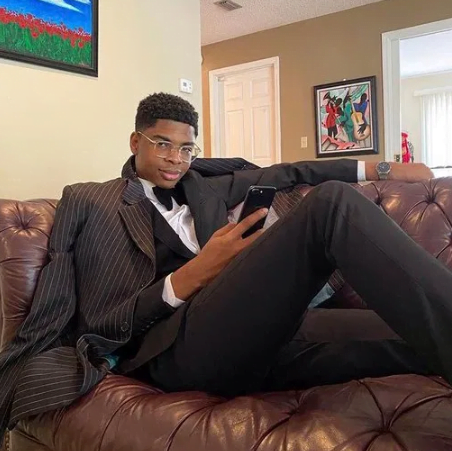 The US police have revealed how a young Nigerian entrepreneur, Izuchukwu Madubueze died.

Recall that Madubueze allegedly committed suicide after being accused of sexual assault.

According to the Pinellas County Sheriff’s Office in Florida, United States, the Nigerian entrepreneur, he died by self-inflicted gunshot wound, after he shot himself dead over an allegation of sexual assault.

A Twitter influencer named Nanichi Anese, had on June 29, 2020, accused the 23-year-old creative designer of harassment – not rape as widely claimed by friends who were angered by Izu’s demise.

Izu was said to have tried talking to Nani to find out who and how he harassed anyone, but she said she had sworn
to protect the ladies who opened up to her so she refused to release the lady’s identity.

He was said to have been bombarded by calls from his friends, who queried him about the allegation.

On July 17, Izu, an Anambra State indigene later tweeted through Crowdfire app that he had killed himself. Crowdfire app allows users to schedule their posts.