Nigerian artiste, Naira Marley has expressed shock after he listened to voice notes of a man that talks exactly like him.

The controversial singer posted the voice notes on his official Instagram page some hours ago.

From the screen record that captured the voice notes, someone chatted his friend up and pleaded with him to send some voice notes to him using Naira Marley’s voice.

The man then asked him what he should say and his friend told him to say anything at all but should use Naira Marley’s voice.

He then recorded and sent him several voice notes but only one of them was played in the short video Naira Marley posted.

On receiving the voice notes, the man’s friend posted it on Instagram and tagged Naira Marley which he saw and reposted while expressing shock over the uncommon voice resemblance.

Listen to the voice note below

Some Nigerian celebrities also reacted to the voice note. See some of their reactions below; 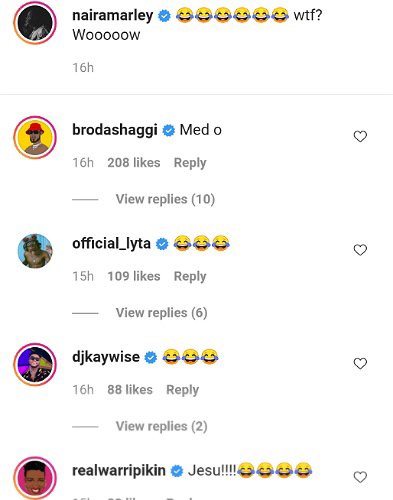 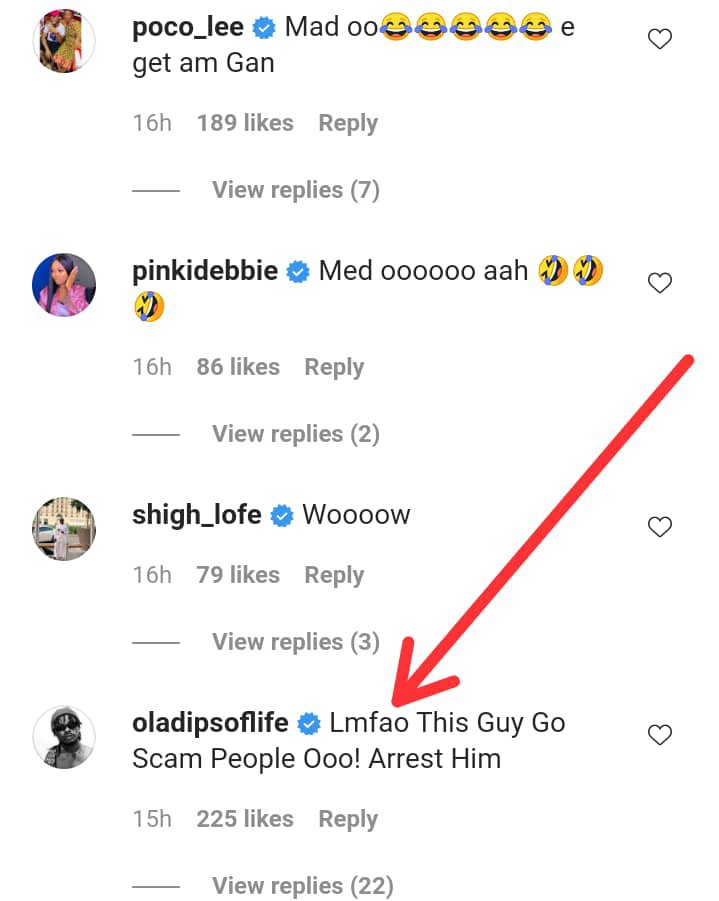 BBNaija: I Don’t Snatch Men, They Rush Me – Nengi (Video)