Man Poisons Corps Member For Refusing To Date Him 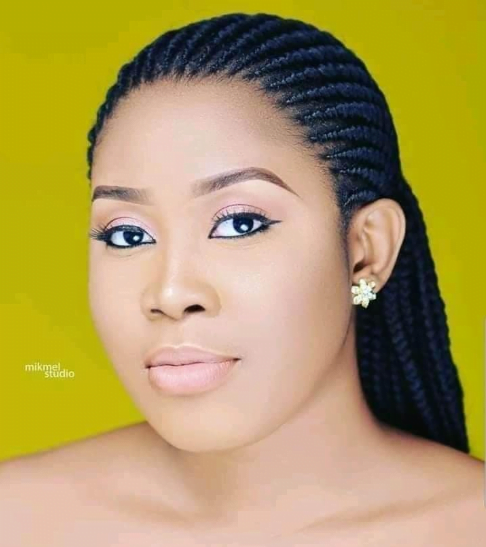 Man Poisons Corps Member For Refusing To Date Him: Man Poisons Chizuroke Egodi Onuorah, a corp member currently serving in Ibadan has died, after she was reportedly poisoned by a man who wanted a relationship with her.

According to a post by her friends, a chat which she had with her friends shortly before she died, she noted that she had been poisoned by a man she turned down.

She wrote that he is a the place where she normally buys her food.

Man Poisons Corps Member For Refusing To Date Him

However, another report states that Onuorah died as a result of kidney disease, after she battled to stay alive for months. It Is not clear if the alleged poison triggered the kidney disease which led to her eventual death