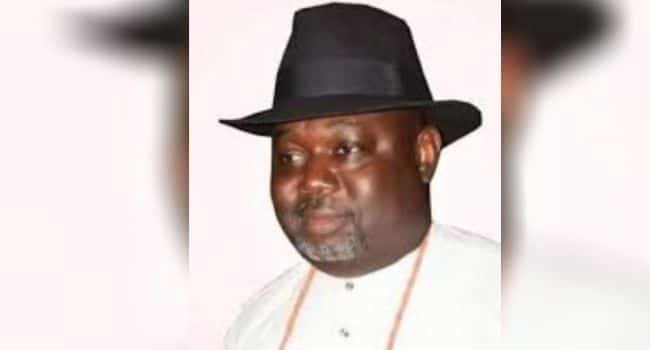 Top Gist Portal understands that the LG boss was released in the early hours of Tuesday.

According to reports, a ransom was paid for the released of Okorodudu.

The local govt boss release was also confirmed on Tuesday by the Delta State Police Command.

“It is true. He has been released but we are yet to get the details”, the police spokesperson, DSP Onome Onowakpoyeya stated.

Recall that the Warri North council boss was abducted by unknown gunmen.

Top Gist Portal recalls that Okorodudu was abducted on Saturday evening on the Mbiaku highway in Warri.

The gunmen shot the driver before abducting his boss.