The National Broadcasting Commission (NBC) has released eight guidelines that must be followed by broadcast stations for broadcast the governorship elections in Edo and Ondo States. 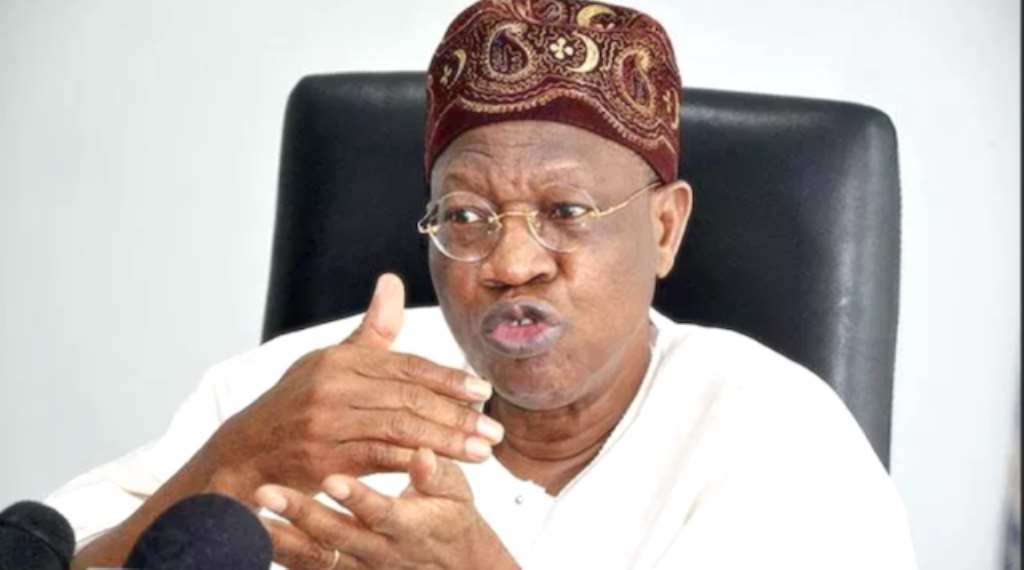 The guidelines were released on the official twitter handle of the NBC on Friday, with the regulatory agency warning that defaulting media houses will be made to face the consequences of their actions.

Naija News reports that the Edo and Ondo state governorship elections have been scheduled to hold on September 19 and October 10 2020 respectively by the Independent National Electoral Commission (INEC).

Here are the guidelines released by NBC based on the Section 5.3.3 of the commission: