A South African gay couple, have taken to social media to express their joy as they tie the knot and become Husband and Husband.

A Twitter user identified as Sandile Fuba, took to the platform to share lovely photos from the marriage ceremony with his husband and revealed they got married last Friday.

Sharing the photos he wrote,

In related news, a gay man identified as Derrick, has taken to Twitter to express his excitement after his boyfriend proposed to him.

His boyfriend, Marquis Cooper dropped the question, while they were on a stroll at Miami Beach, Florida.

Buhari Should Resign If He Cannot Guarantee The Safety Of…

Derrick shared photos of the special moment his lover went on his kneels to ask him to marry him.

According to him, he is going to disturb his followers by showing off his man.

“So this Happened Today… Yes I’m about to “My Fiancé” y’all to death.” 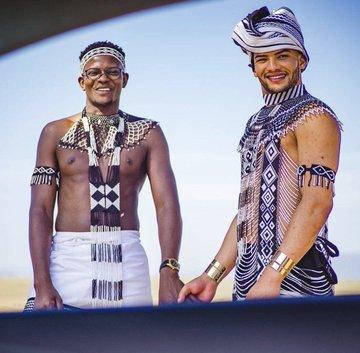 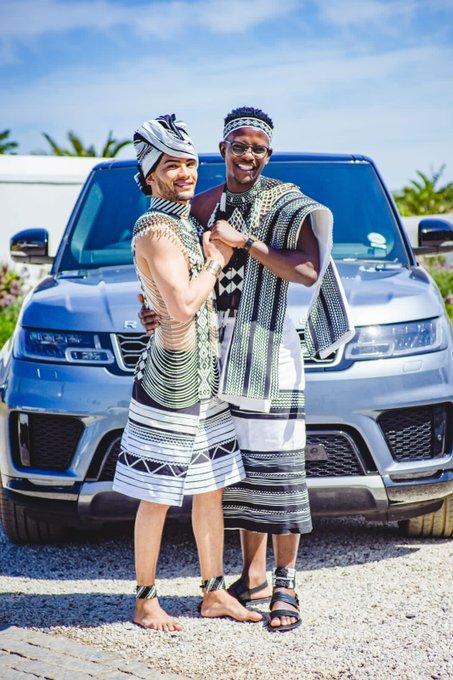