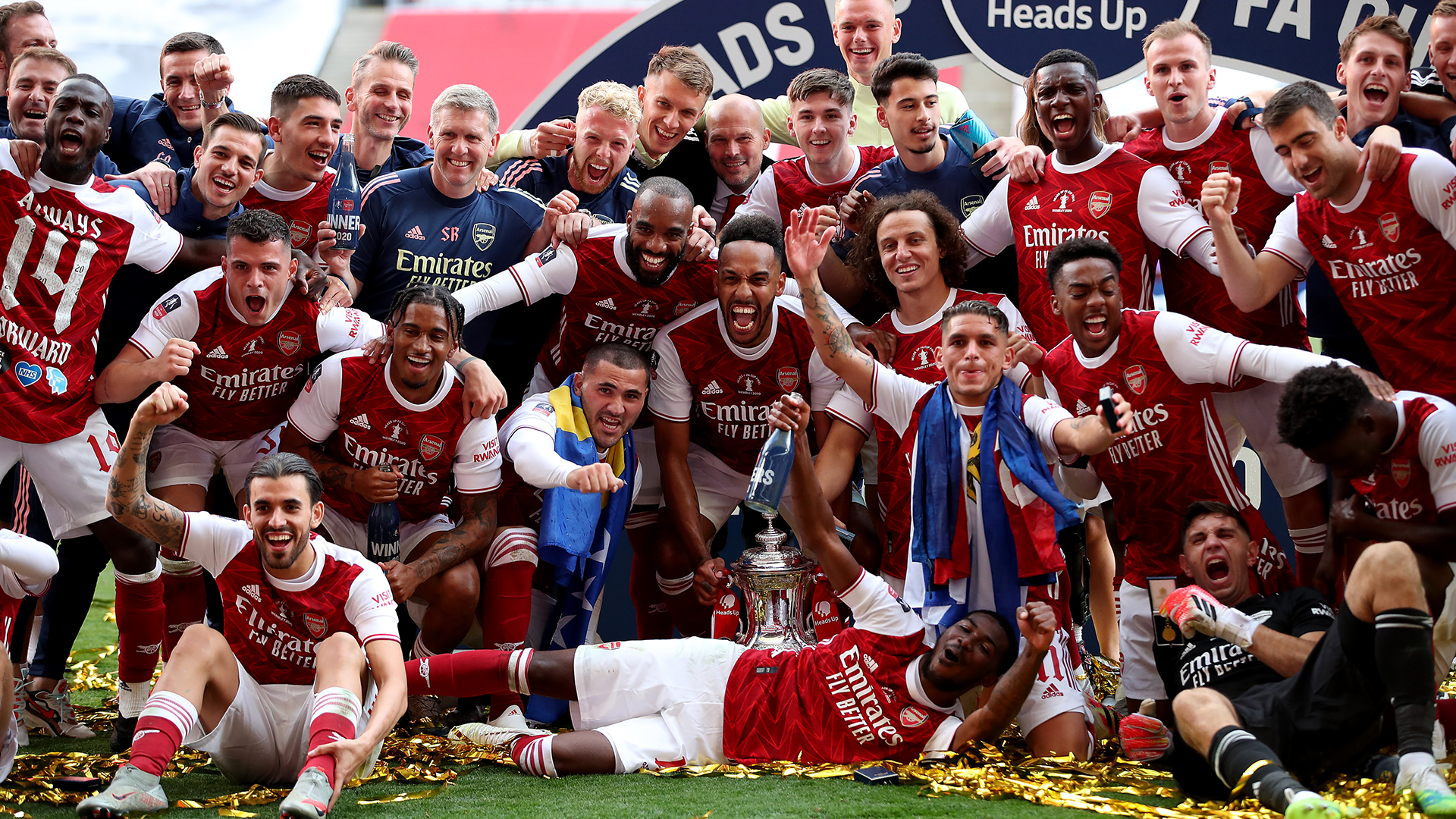 Pierre-Emerick Aubameyang inspired Arsenal to a record 14th FA Cup win as the Gunners captain struck twice to beat Chelsea 2-1 in the final at an empty Wembley on Saturday.

Christian Pulisic had given Chelsea the dream start, but the Blues’ unraveled after Aubameyang was brought down by Cesar Azpilicueta inside the area and converted the resulting penalty.

A brilliant finish from Aubameyang 23 minutes from time earned Mikel Arteta silverware in his first season as Arsenal boss before Chelsea were controversially reduced to 10 men when Mateo Kovacic was shown an extremely soft second yellow card.

UNIUYO Update: Aniekeme Finbarr will be Speaking at UNIUYO Colloquium