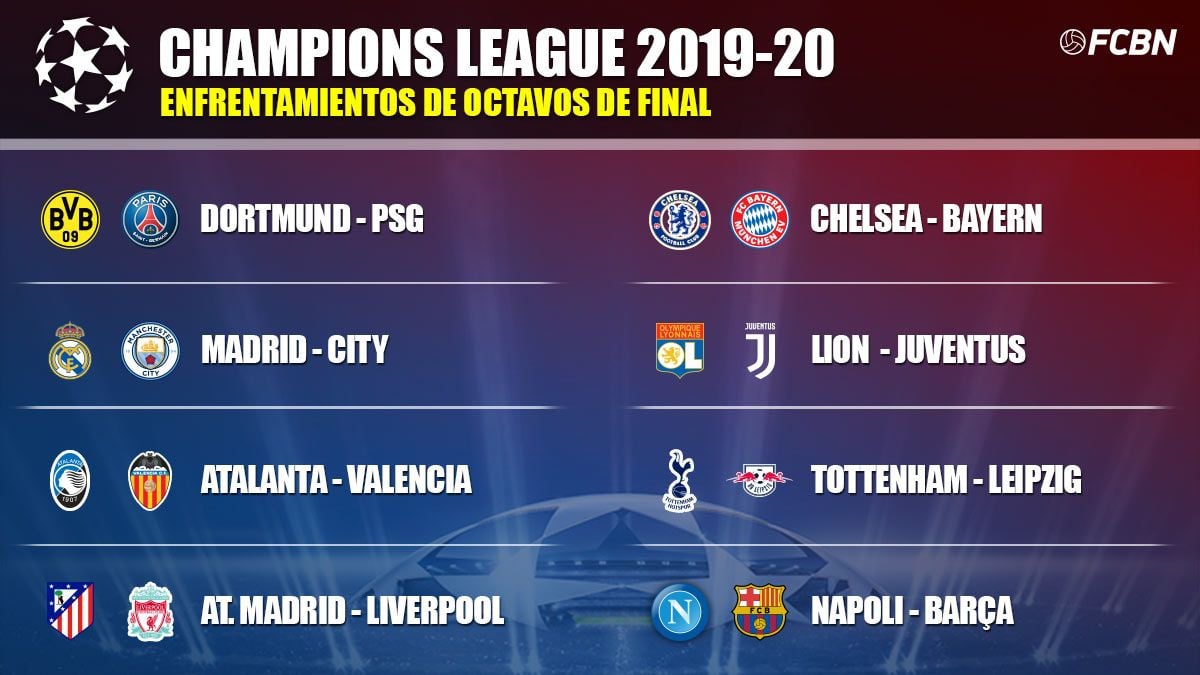 Bayern was too strong. The Bavarian club has qualified for the quarter-finals of the Champions League at the expense of a Chelsea side which had many injuries.

More than the 3-0 winner in the first leg, Bayern Munich once again beat Chelsea on the return leg. The Bavarian club qualified for the quarter-finals of Champions League at the expense of the Blues and Robert Lewandowski took the opportunity to improve his stats.

From the 8th minute, the prolific Polish scorer was hooked in the opponent’s box by Caballero and did himself justice by deceiving the experienced London goalkeeper, The Blues, who had lost Azpilicueta, Pulisic and Pedro to injury in the FA Cup final against Arsenal, were slow to react in an experimental set-up.

The Munich team took advantage in the 24th minute by exploiting a loss of ball from Mateo Kovacic after which Lewandowski served Perisic, whose uncontrolled recovery was lodged in the back of the visitors’ nets. The winning recovery of Tammy Abraham allowed his team to reduce the score (2-1) just before the break.

Corentin Tolisso also helped his team 15 minutes to the end of the match (3-1). The French slammed scored a nice goal. Lewandowski was not yet satisfied. The Pole, involved in each of Bayern’s goals in this generous double confrontation against Chelsea, added a new personal achievement with 7 minutes remaining. A superb header on a service from Odriozola for 4-1, which will also be the final score.

I love The Freedom Olamide Gives Fireboy, He Allows Him To Be Creative- Twitter Users Hail Olamide