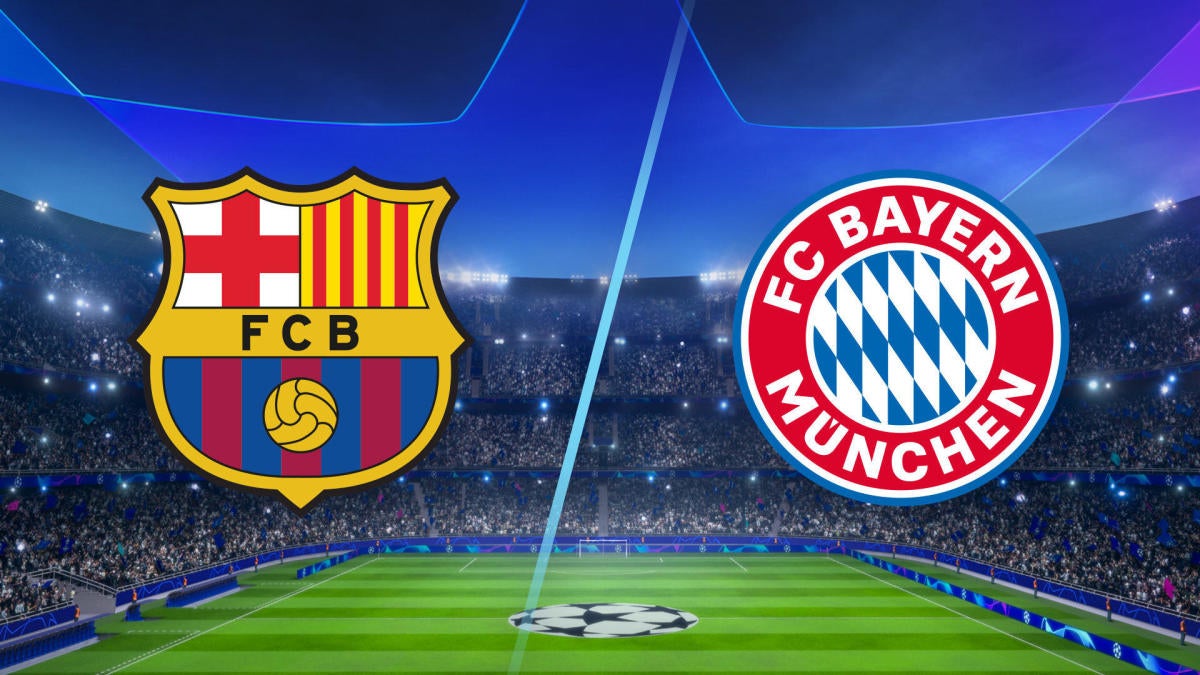 The Germans scored as early as the 4th minute of the game through Thomas Muller and continued to dominate the game till the final whistle.

The first half ended 4 – 1.as a David Alaba own goal gave Barca little hope before Bayern went ahead to score more goals through Ivan Perisic (21), Serge Gnabry (27) and Muller again (31).

Luiz Suarez scored a 57th-minute goal for Barca after the second half resumed but it was not to be as Bayern went riot with more goals from Joshua Kimmich (63), Robert Lewandowski (82) and then two quickfire goals from substitute Philippe Coutinho in the 85th and 89th minute to hand Bayern a comprehensive win.

The game ended 8-2 in favour of the German club who totally outplayed Lionel Messi and the entire Barca team on Friday night at the game played at the Estádio da Luz stadium located in Lisbon, Portugal.

Bayern has by this win, sealed a place in the semi-final stage of this year’s Champions League competition.