”Burna Boy Is About To Bring Sam Smith’s Career Back To Life” – Nigerians React To Smith’s Collaboration: Wednesday, Award-winning UK singer, Sam Smith has declared his collaboration with Burna Boy in the new album titled “My Oasis”. 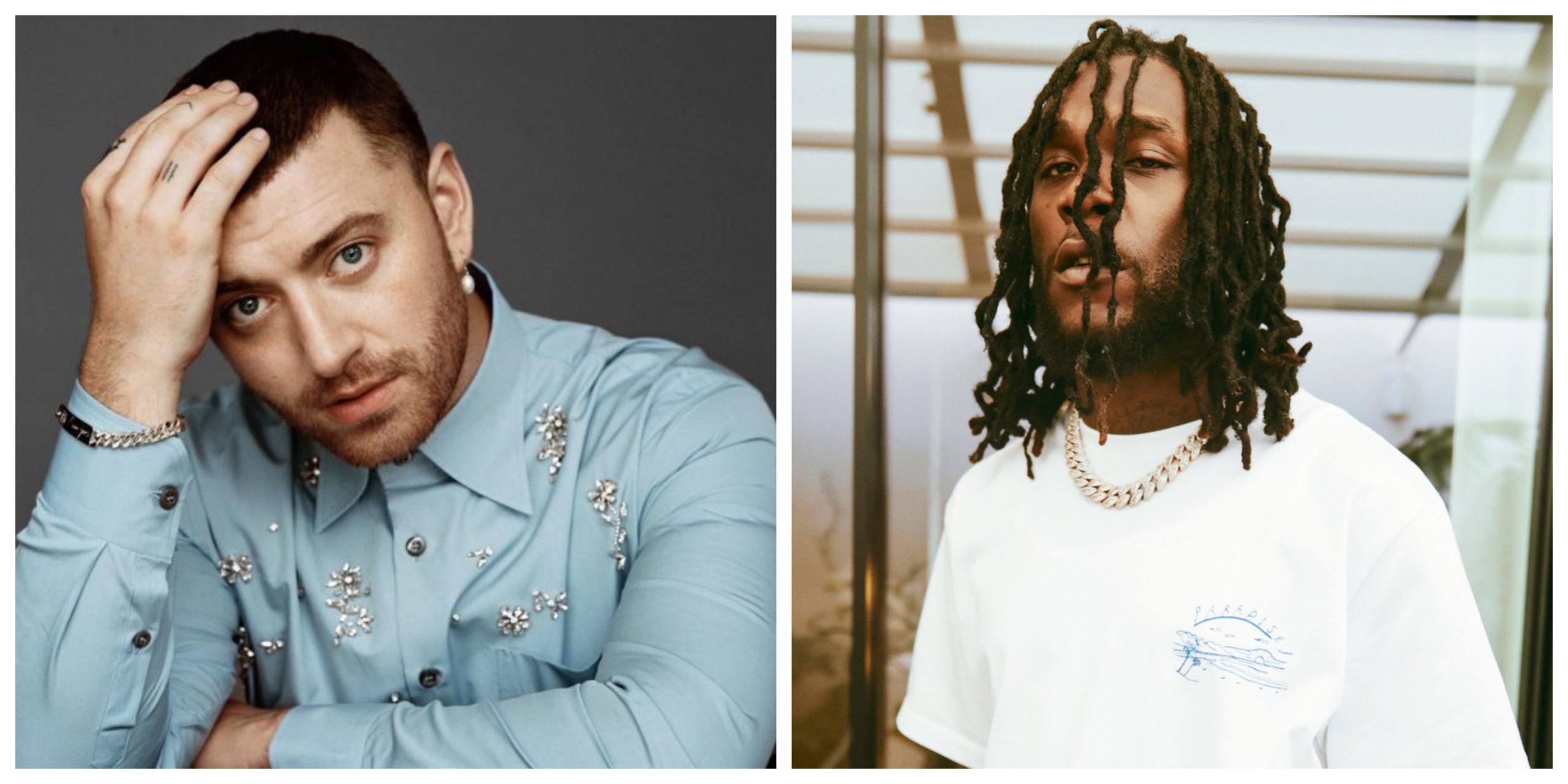 Back in March, Smith decided to postpone their third studio album which was named To Die For which was set to be released on May 1.

However, the singer took to his Instagram to explain why the album needed to be postponed. According to him, the timing and title of the album didn’t “feel right” and vowed that he was bringing out some new music over the next few months.

There have been several reactions from this disclosure as many claim Burna boy would bring Sam Smith’s career back to life.

See some comments below;

BBNaija: “When I Marry I’ll Hire A Chef Because I hate Cooking” – Erica