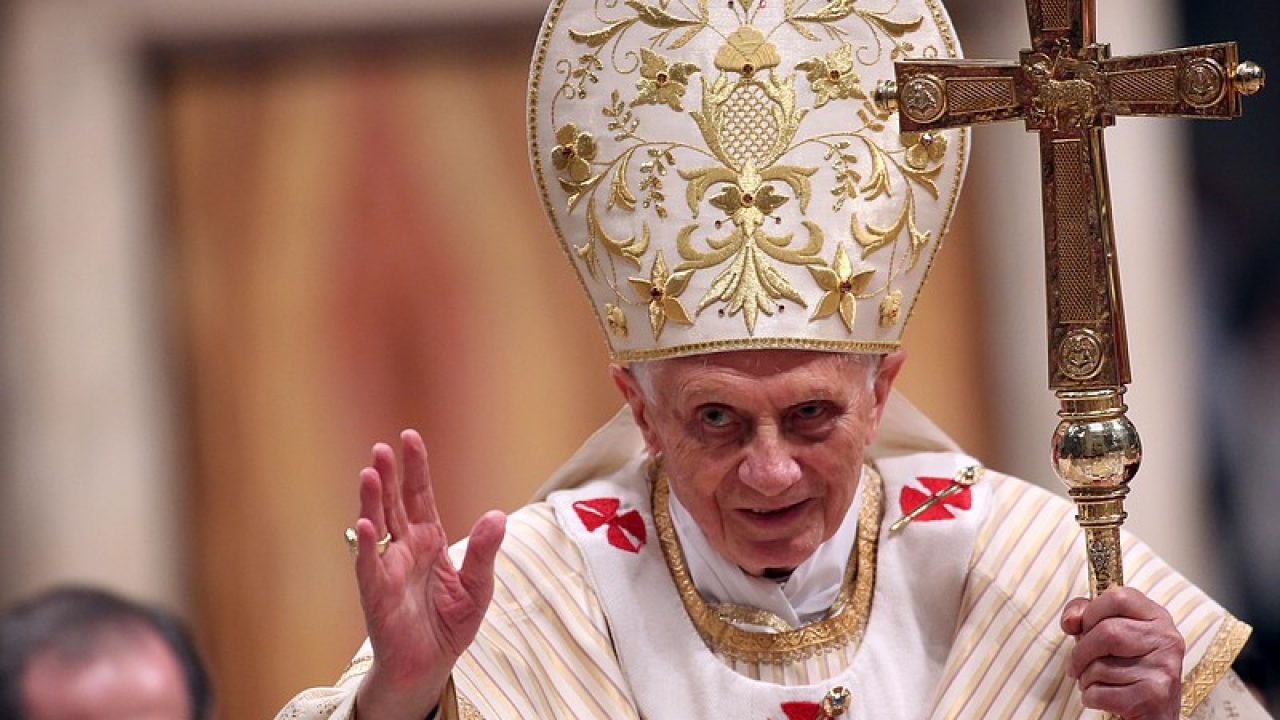 Pope Benedict whose voice has become barely audible, is understood to be suffering from shingles.

The 93-year-old had recently returned from his native Bavaria where he went to pay his ailing brother Georg Ratzinger a final visit. Mr. Ratzinger, aged 96, died shortly afterward.

It was Benedict’s first trip outside Italy since 2013, the year he resigned from the papacy.

Mr. Seewald is understood to visited Benedict in Rome on Saturday to present him with a copy of his biography.

“At the meeting, the emeritus Pope, despite his illness, was optimistic and declared that if his strength increased again he would possibly take up his pen again,” the paper said.

Benedict’s spiritual will, which has already been written, is to be published after his death.

As his final resting place, he has chosen the tomb of St John Paul II in the crypt of St Peter.

JAMB explains how N89 m and more were spent in 7 days.

‘My Husband Is In Heaven’ – Ajimobi’s Wife