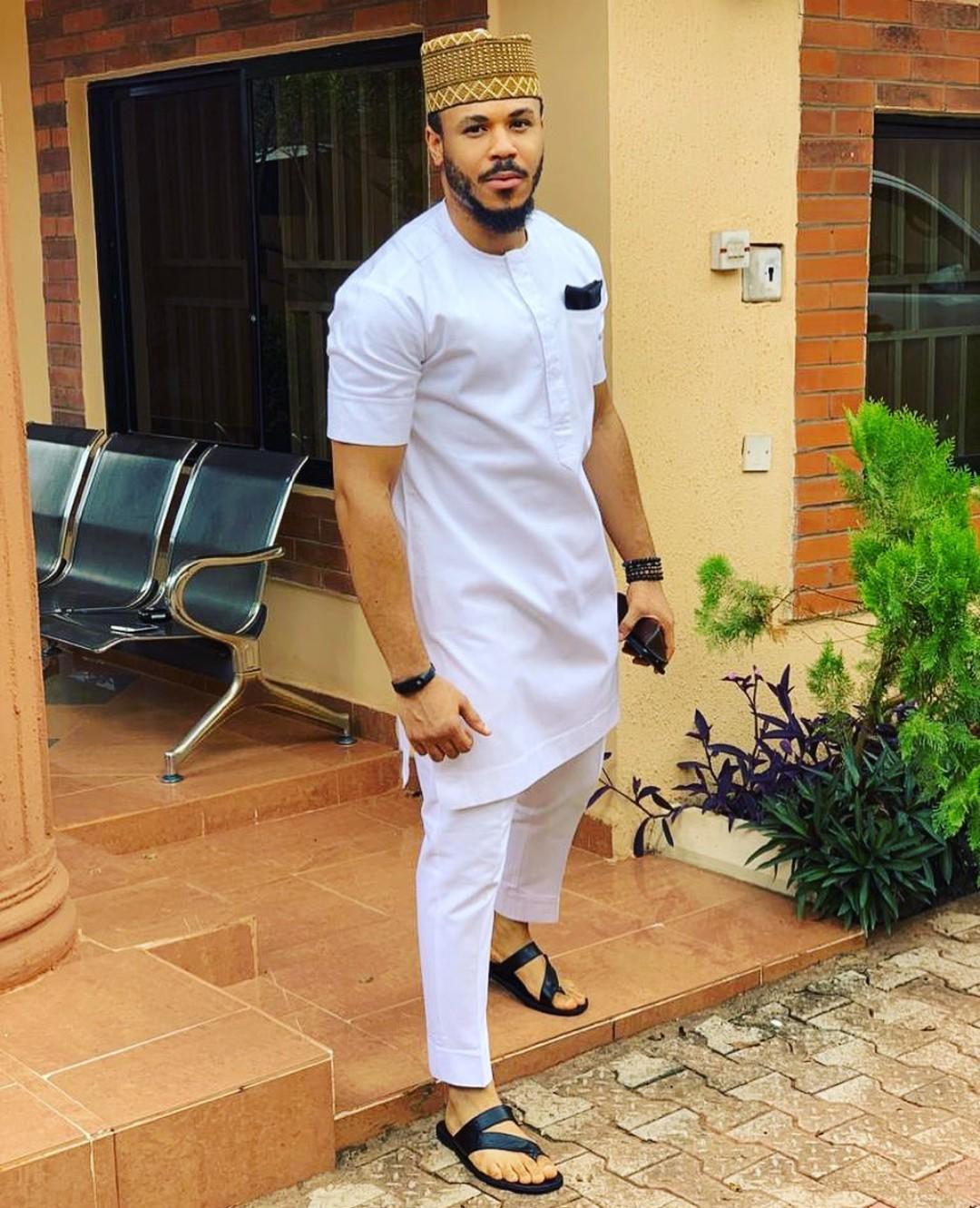 During his discussion with Dorathy, Ozo has assured her he is completely done with Nengi and won’t allow himself to be played by her.

This is coming after Dorathy got upset after she saw him still clinging to her even after she disrespected his feelings for her.

Ozo explained the situation that led to her seeing him with Nengi saying he just wanted to be nice since people were already asking why he is giving Nengi a cold shoulder. 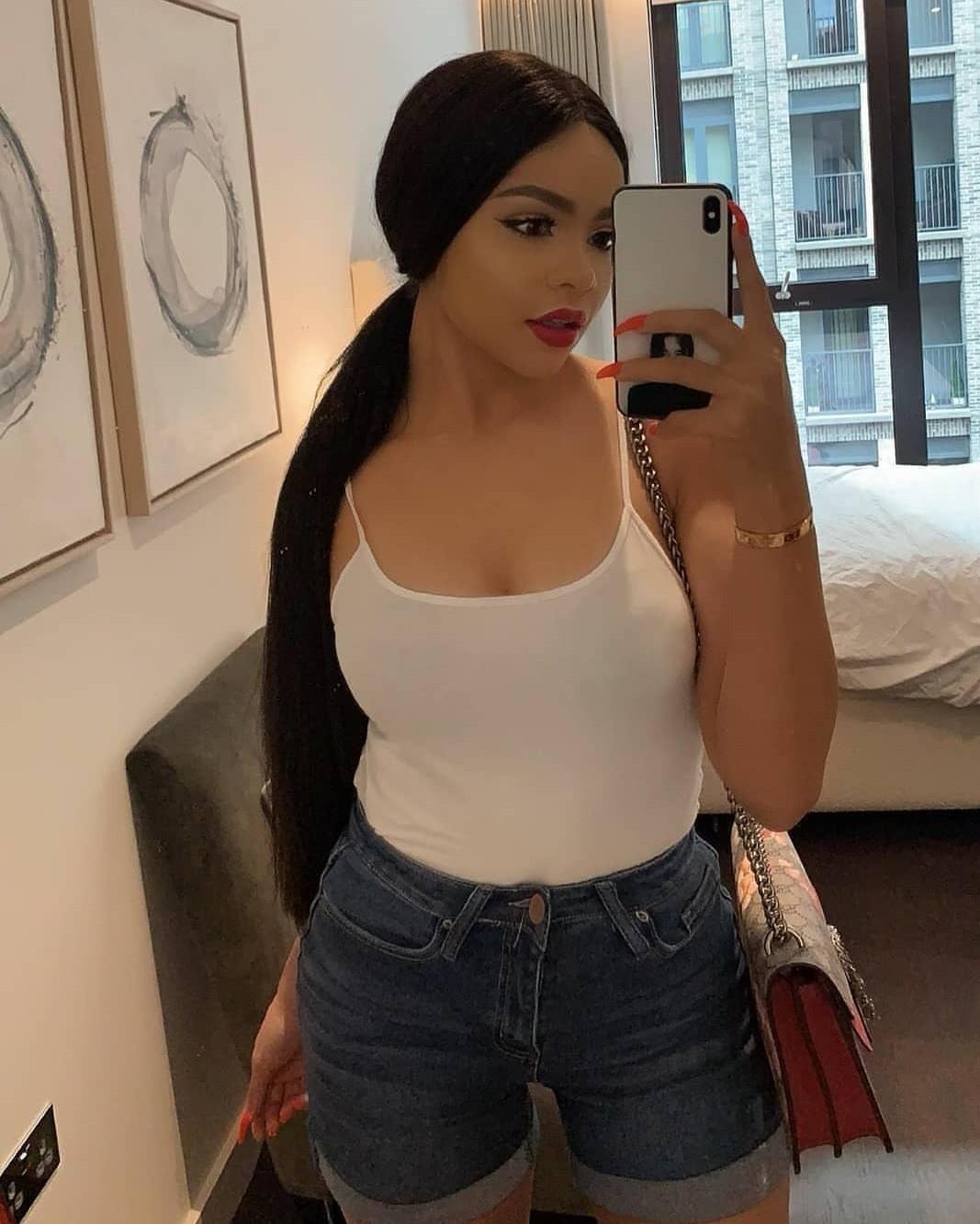 However, he added that he is completely done with her and if Nengi thinks of herself as a player, then he is “Captain Jack Sparrow”